History of the Prestonsburg Church of Christ 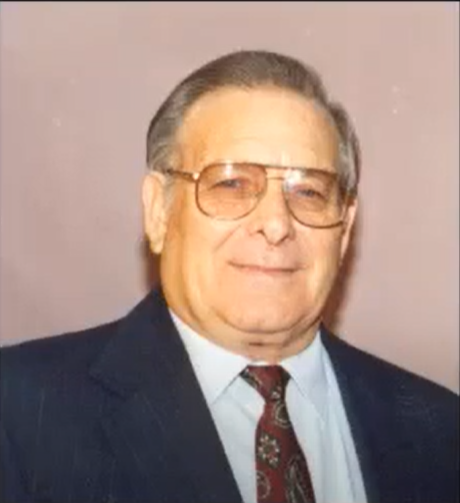 The congregation of the Lord's Church began in Prestonsburg, Ky on January 2, 1966 with the preaching of the gospel by Brother Bennie Blankenship with the support of the Highland Park Church of Christ located in Muscle Shoals, Alabama.

Bennie, with the support and labors of his wife Wanda, and their family worked faithfully in the Lord's Kingdom for 36 years until his passing in December 2002. The Lord continued to bless the church in Prestonsburg with Nelson Kidder and his wife Rita. Nelson would help the congregation continue in the work as they would begin the search of filling the void that Bennie would leave behind.

In 2004, the Lord continue to provide what the congregation would need as Richard Kelley, his wife Samantha, and their family would begin their first work. Rick was a graduate of the West Virginia School of Preaching. Nelson continued working with the congregation helping with the transition.

Rick and his family worked and grew with the congregation until May 2014. Rick, Samantha, and their children would move at that time to their new work with the Massillon Church of Christ in Massillon, Ohio.

January 2, 2016 marked the 50th year of the Prestonsburg Church of Christ. The history can be summed up in the words of one of it's most faithful workers who passed on in November of 2015, Wanda Blankenship. She wrote, "We have had a lot of good people who have gone on to their reward, and other good people who have moved away. We still have many good people here and our hope for the future is to see the church continue to grow and love each other."